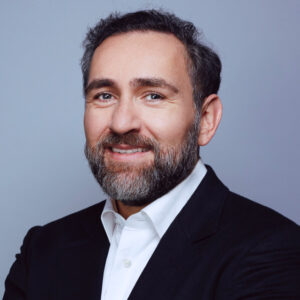 Ali Rowghani is the CEO of YC Continuity. Previously, he served as the Chief Operating Officer of Twitter, Inc. from 2012 to 2014, where he was in charge of Twitter’s product, design, business development, developer platform, and media teams. He was hired as Twitter’s first Chief Financial Officer and served in that role from 2010 to 2012. For the 9 years prior to his time at Twitter, Ali served in several roles at Pixar Animation Studios, Inc., including as Chief Financial Officer and as Senior Vice President of Strategic Planning. Ali holds a BA and MBA, both from Stanford University. Ali is on the Board at Checkr, Lob and Restoration Hardware (NYSE: RH), and is a Board observer at LendUp.