Your Gateway To Japan

Silicon Valley Japan Platform (SVJP) connects business, political and cultural leaders from both regions. Our mission is to create opportunities, build lasting relationships and support organizations to expand and prosper across the Pacific.

When I assumed duty as U.S. Ambassador to Japan in 2008, I said ‘The word Impossible does not exist in Silicon Valley, California where I am from, and the word Future is synonymous with the word Present. The entrepreneurial spirit can be found in Japan as well. Much can be accomplished through US and Japan collaboration.’ Throughout my 4 year term as Ambassador, my conviction has grown even stronger. I believe now is the ideal moment for Japanese companies to invest and build lasting relationships with Silicon Valley counterparts and to evolve further into global companies.

We are witnessing the dawn of IoT, or the Internet of Things. I strongly believe that the source of competitiveness in today’s world lies in the ability to utilize the ever increasing information. The key to winning the global competition in IoT is the partnership with Silicon Valley. Silicon Valley is the center of IoT technology, where prototypes are developed everyday. Japan’s unique strength in design, production and operation will be the source of competitiveness for such prototypes. Because of the emergence of IoT where “digital” and “product” amalgamation is key, the complementarity between Silicon Valley and Japan has never been stronger. The companies that take advantage of this opportunity would come out as winners of this global competition. I support Silicon Valley Japan Platform as an important catalyst for the innovative changes.

The rapidly evolving digital technology and the emergence of AI, robotics, and IoT is triggering a business model disruption, and the 4th industrial revolution is arriving at a global scale. Can Japan follow this global trend? Can it stay ahead of the curve? In order to discover new disruptive business models while improving the existing businesses, I argue that we should seek inspiration in the most innovative community on this planet. That’s Silicon Valley.

The amalgamation of the digital and physical world is ever increasing. Take a look at the manufacturing / logistics industry, where global supply chains are being created through automation and modularization. However, even the most innovative Silicon Valley companies in the software field are faced with hardships when pursuing hardware innovation. This is, in fact, a unique opportunity for Japan. I expect a new wave of innovative companies to be born through a Silicon Valley and Japan collaboration.

Joichi Ito
Director of the MIT Media Lab
Our Members
SVJP members include some of the most successful companies in the US and Japan. Their leaders share a vision to innovate and have the will to make change happen. We are proud to help our members achieve their international expansion goals. 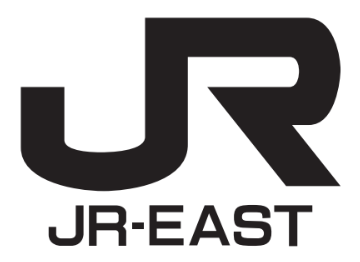 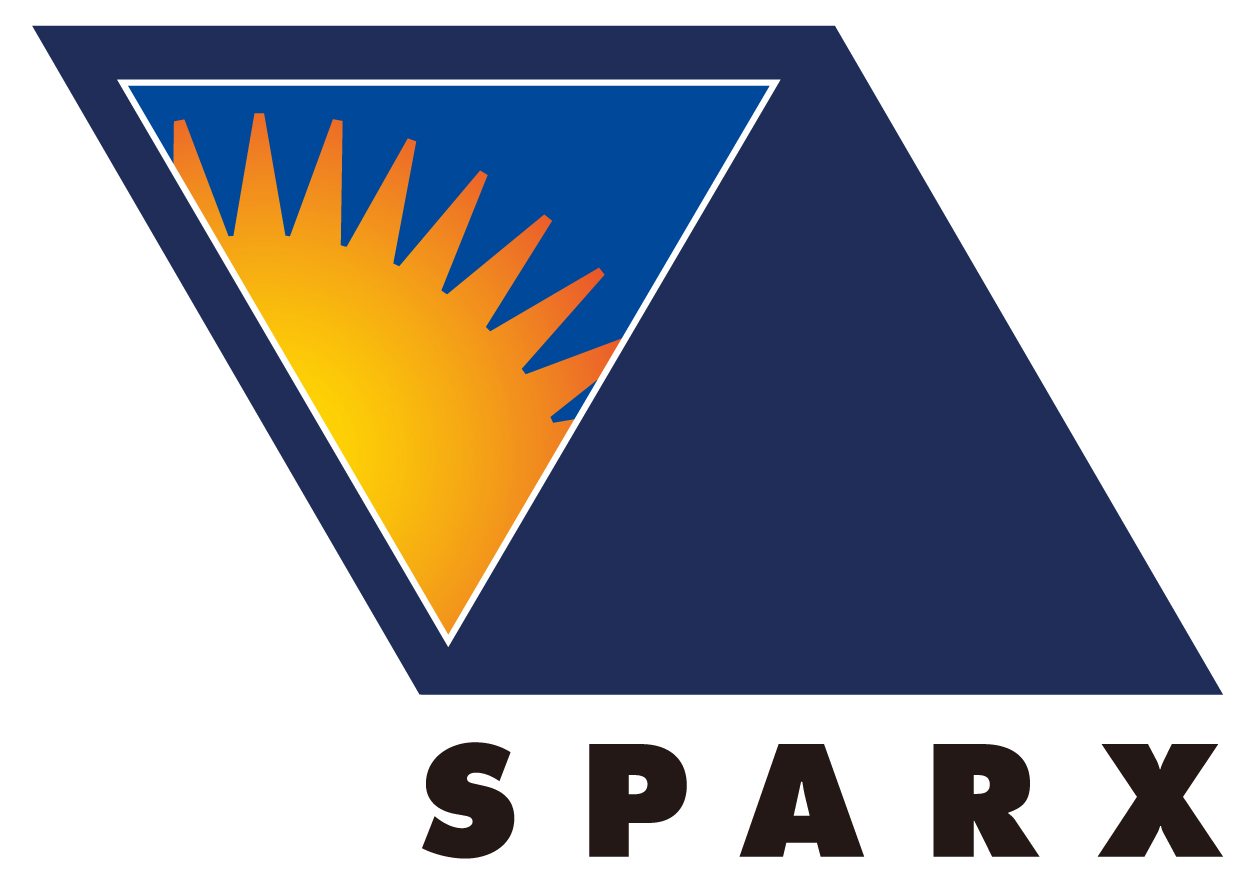 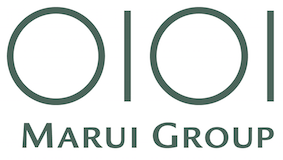 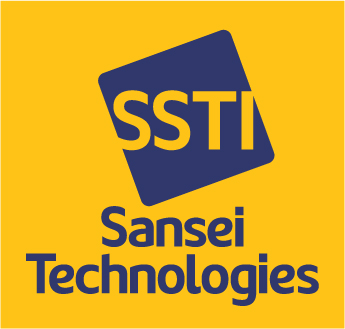 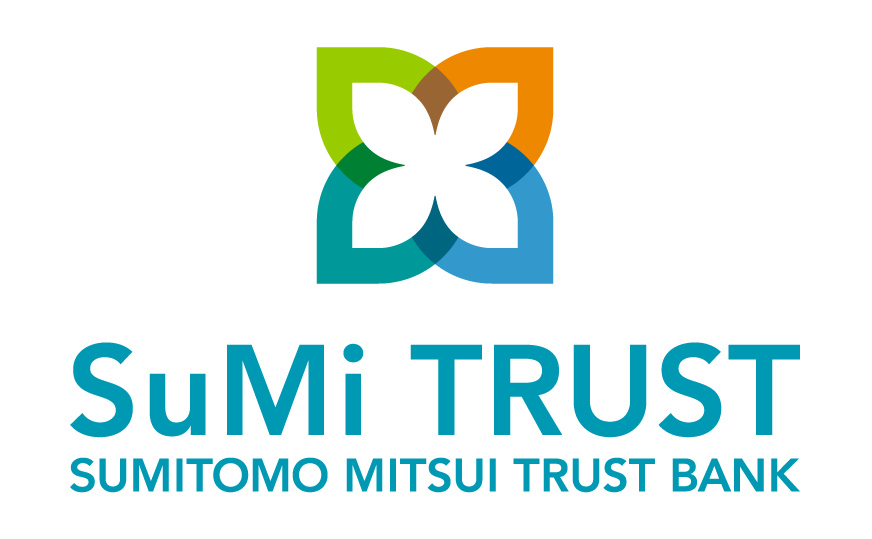 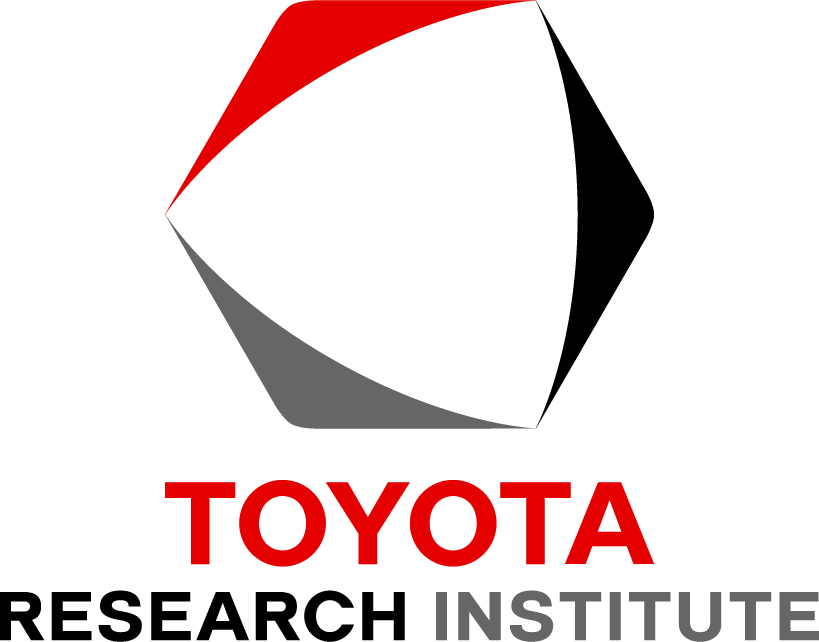 SVJP gives members unique access to cultural leaders, political influencers and successful executives. Our advisors are prominent figures in their fields with the power to help you achieve your ambitions in Japan.

SVJP opens doors to Japan. Our members gain access to a prominent network of business relationships at the highest levels in Japan. Through our exclusive programs and events, our members gain the invaluable insights and connections needed to succeed in Japan’s competitive marketplace.