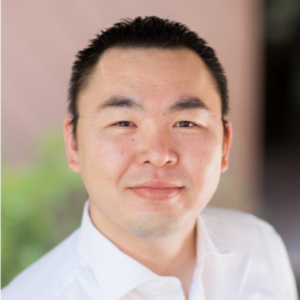 Hiro is a Japan-born entrepreneur who moved to Silicon Valley in 2009. In 2011, Hiro co-founded Treasure Data, based in Mountain View, and served as its CEO. Hiro has successfully led the team in three funding rounds raising $54 million from top venture capital funds. In July 2018, UK based CPU design design giant Arm Holdings announced its acquisition of Treasure Data for reportedly $600M (Bloomberg). After serving as VP and General Manager of Data Business Unit at Arm for three years, Treasure Data was separated from Arm to operate as an independent company again under SoftBank Vision Fund, where he is now Executive Chairman of Treasure Data.

Prior to Treasure Data, Hiro served as a Principal of Mitsui & Co. Venture Partners, Inc. (also known as Mitsui Ventures). At Mitsui, he focused on early stage information technology investments in North America. He has worked at Mitsui Ventures since February 2007. Prior to that, Hiro was employed at Red Hat Inc. since 2001, where he was a Business Development and Alliance Manager of OEM business channels and housing channels in Asia-Pacific area. He successfully introduced Red Hat Linux into several transnational companies.