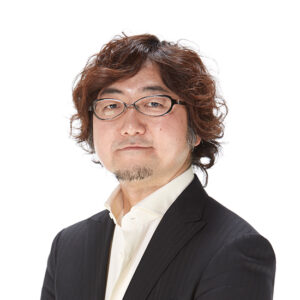 After graduating from the University of Tsukuba in 1989, Akira Morikawa joined Nippon Television Network the same year. In 1999, he received his MBA from the Graduate School of International Politics, Economics, and Communication at Aoyama Gakuin University. He joined Sony Corporation the following year.

In March 2015, he has retired from LINE. He established new corporation “C Channel Corporation” and currently serves as Chief Executive Officer.