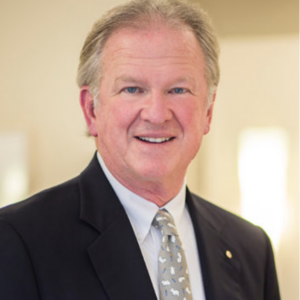 John D. Diekman, Ph.D. is a Founding Partner of 5AM Ventures. Previously Dr. Diekman was Chairman and CEO of Affymetrix, Inc., and Chairman and Managing Director of Affymax, N.V., Dr. Diekman currently serves as Chairman of IDEAYA Biosciences as well as on the Boards of Igenica Biotherapeutics and Wildcat Discovery Technologies. He is a Charter Trustee of Princeton University and a former Trustee of The California Institute of Technology and of The Scripps Research Institute, where he served as Chairman. He serves on the Schaeffer Center for Health Policy and Economics Advisory Board at the University of Southern California. He is an Honorary Officer of the Order of Australia. Dr. Diekman received a B.A. in Chemistry from Princeton University and a Ph.D. in Chemistry from Stanford University. Dr. Diekman holds an Honorary Degree of Doctor of Laws from Monash University.