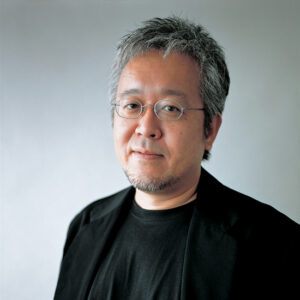 Kenya Hara is one of Japan’s most influential designers and thinkers. He is a pioneer and leader in the movement of promoting contemporary Japanese design and lifestyles on a global stage. In 2002, he became the art director for MUJI, and since 2013 he has launched numerous projects including “Architecture for Dog,” and “House Vision” that reexamine the way humans live and offer innovative suggestions for society in the 21st century. As a curator he has produced and collaborated on exhibitions in cities across the world, such as Paris, London, Beijing and Milan. He has several publications including, “Designing Design,” and “White,” which have been translated into multiple languages. He serves as President of the Nippon Design Centre, Director of the Hara Design Institute and Professor at Musashino Art University, among other positions.