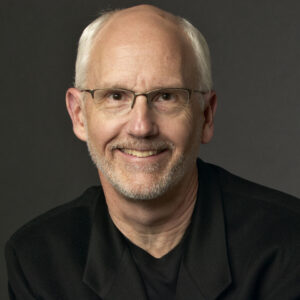 Paul Yock is the Martha Meier Weiland Professor of Medicine and Mechanical Engineering (by courtesy) and Founding Co-Chair of Stanford’s new Department of Bioengineering. He also holds a courtesy appointment on Operations, Information and Technology in the Stanford School of Business.

Dr. Yock is internationally known for his work in inventing, developing and testing new devices, including the Rapid Exchange TM balloon angioplasty system, which is now the primary system in use worldwide. He also invented a Doppler-guided access system known as the Smart NeedleTM and PD-AccessTM. The main focus of Dr. Yock’s research program has been in the field of intravascular ultrasound. He authored the fundamental patents for mechanical intravascular ultrasound imaging and helped conduct the initial clinical trials. In 1986 he founded Cardiovascular Imaging Systems, which was acquired by Boston Scientific in 1994. Dr. Yock has cofounded several other medical technology companies.

In his academic career Dr. Yock has authored over 300 peer-reviewed publications, chapters and editorials, a textbook and over 45 US patents. Recent awards include the Transcatheter Therapeutics (TCT) Career Achievement Award, the American College of Cardiology Distinguished Scientist Award and an honorary doctorate from Amherst College. Dr. Yock is a member of the National Academy of Engineering. Current research interests of Dr. Yock’s group at Stanford focus on development and testing of catheter-based delivery systems for cardiac cell transplantation and new catheter and molecular imaging techniques for cardiology. Dr. Yock also founded and directs the Program in Biodesign, a unit of Stanford’s Bio-X initiative that focuses on invention and technology transfer related to biomedical engineering.