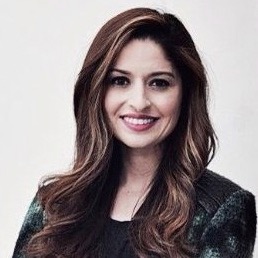 Saima Hasan is Founding Partner at Evolution, a venture fund focused on investing in cutting edge technologies in Silicon Valley. She is also Founder of Roshni, an organization which provides employability skills training for digital jobs. Previously, Saima has worked at Sterling Stamos, a hedge fund in Silicon Valley, and has been an active angel investor in software technologies across multiple sectors. Saima has deep roots and extensive networks in the private and public sectors in both the US and India, and facilitates cross-border business collaborations for large corporations between Asia and Silicon Valley. Saima has been appointed by the Supreme Court of India to advise the federal and state governments. Saima’s work has been profiled by Harvard Magazine, Bloomberg, and the World Economic Forum. Saima holds a BA from Stanford University and holds an MBA from Harvard Business School.