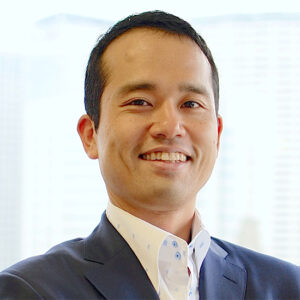 Teruhide Sato was a founding member of the Japanese arm of CyberCash, a U.S. online payment company (now known as Veritrans), and a joint venture with SoftBank Corporation. During this time, in 1997, Mr. Sato was studying at the Faculty of Policy Management, Keio University. In 1999, he was co-founder of BEENOS (formerly known as netprice.com), a global internet and e-commerce business incubator. Mr. Sato took the company public on the Tokyo Stock Exchange in 2004 as CEO. In 2010, he co-founded Open Network Lab, one of the earliest seed accelerator programs in Japan dedicated to raising domestic startups that developed globally competitive products. In 2015, he launched BEENEXT, an early stage focused venture capital firm in Singapore actively investing in South East Asia, India, Japan, and the U.S. Mr. Sato was selected as a Young Global Leader by the World Economic Forum in 2008. Mr. Sato is also a member of the board of BEYOND TOMORROW to support young victims of the Tohoku earthquake and tsunami.